We drive an average amount of 13,476 miles per year! Electric cars are designed to use no gasoline hence reducing emissions and promoting a more efficient drive-experience.

Nissan LEAF
The Nissan LEAF® is a 100% electric that may qualify for up to $7,500 in available tax credits and incentives.  This vehicle has an estimated 129/102 city/hwy MPGe with an 80kW synchronous electric motor. Nissan estimates the reduction of CO2 tailpipe emissions saved by its LEAF drivers worldwide to be nearly 37,000 million tons. 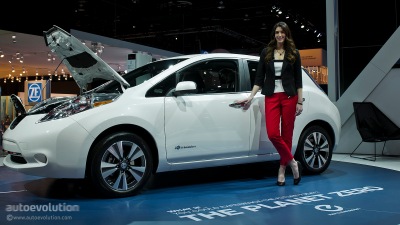 Honda Fit EV
The Fit EV received an 82-mile combined driving-range rating (adjusted) from the EPA. Like other EVs produces zero emissions. Plus, more homeowners are installing solar panels, which could also provide a clean energy source of power for the Fit EV. 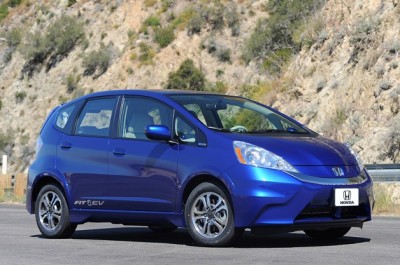 Tesla Model S
Model S claims to be the only electric vehicle with enough range and a fast enough charger to make road trips a reality (whether that be 100 miles or 5,000 miles). Its 85kWh battery supplies 300 miles of range at 55mph. Stylish with a top Speed is 125mph. The Model S also won the 2013 World Green Car of the Year award. 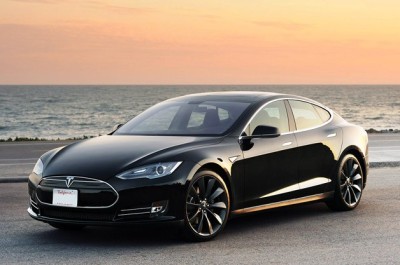 So would you make the switch?